Outstanding family lawyer, Highly Recommend. During COVID-19, I was obviously not in a place to meet physically with a lawyer so I was apprehensive about retaining a lawyer I couldn’t meet with. Natalie organized a FaceTime call immediately. 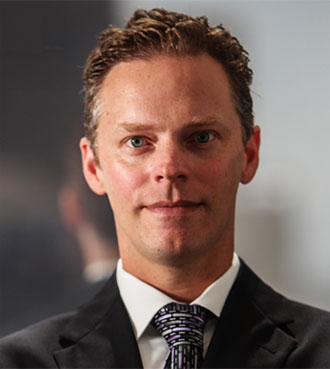 Prior to admission to the New York bar, Mr. Georgianna served as a student law clerk for the Hon. Judge Block at the United States Federal District Court for the Eastern District of New York and worked on litigation spawned by the Enron scandal.

Mr. Georgianna was admitted to practice in New York in 2002 where he practiced as in-house counsel for Country-Wide Insurance prior to relocating to California.

Mr. Georgianna was admitted to practice in California in 2006 and is also admitted to the United States Federal District Court for the Central and Southern Districts of California.

How Can We Help You?

* ALL FIELDS ARE REQUIRED

To protect you from COVID-19, we are offering a quick & easy remote intake process. Click here to learn more.